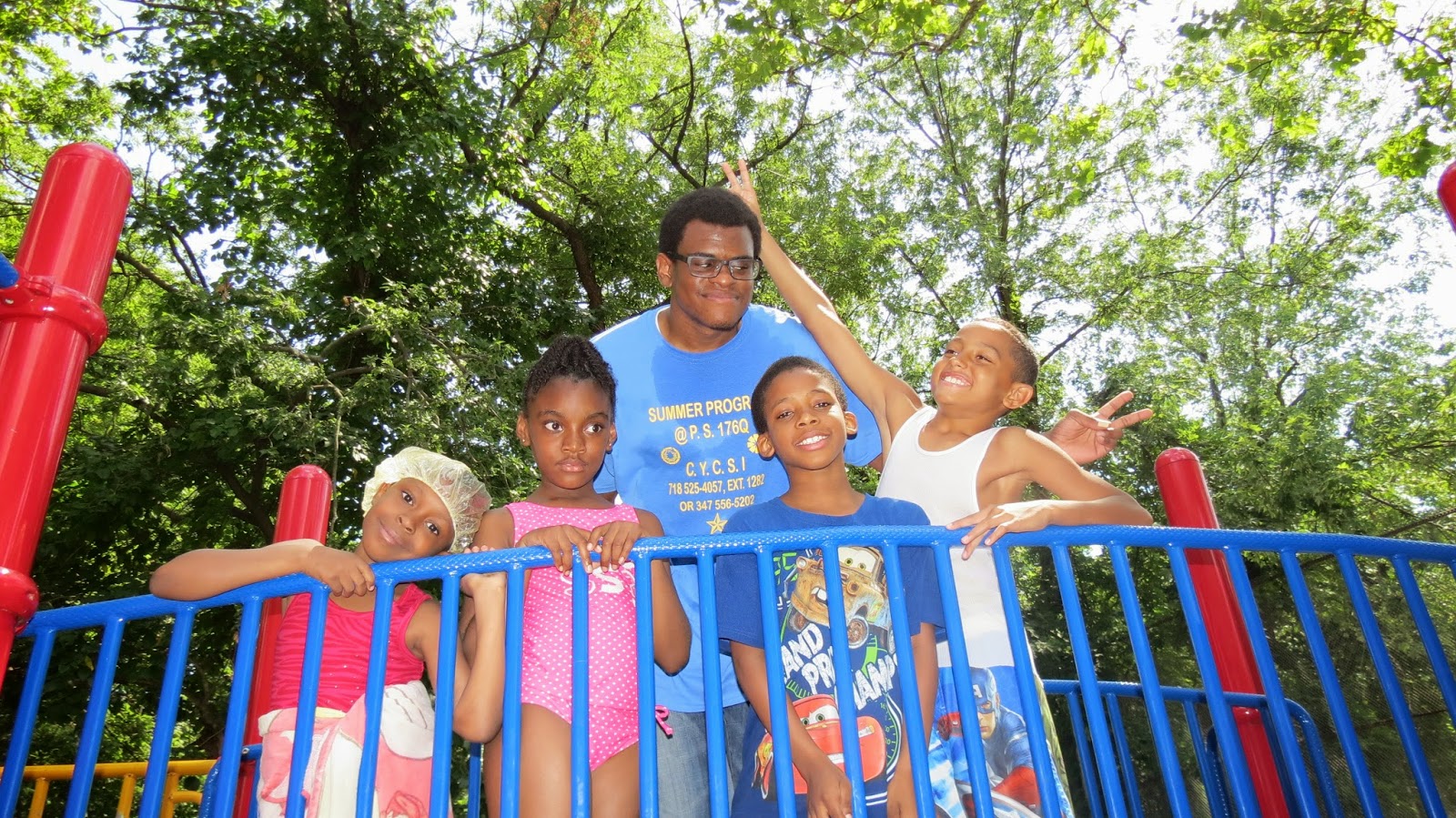 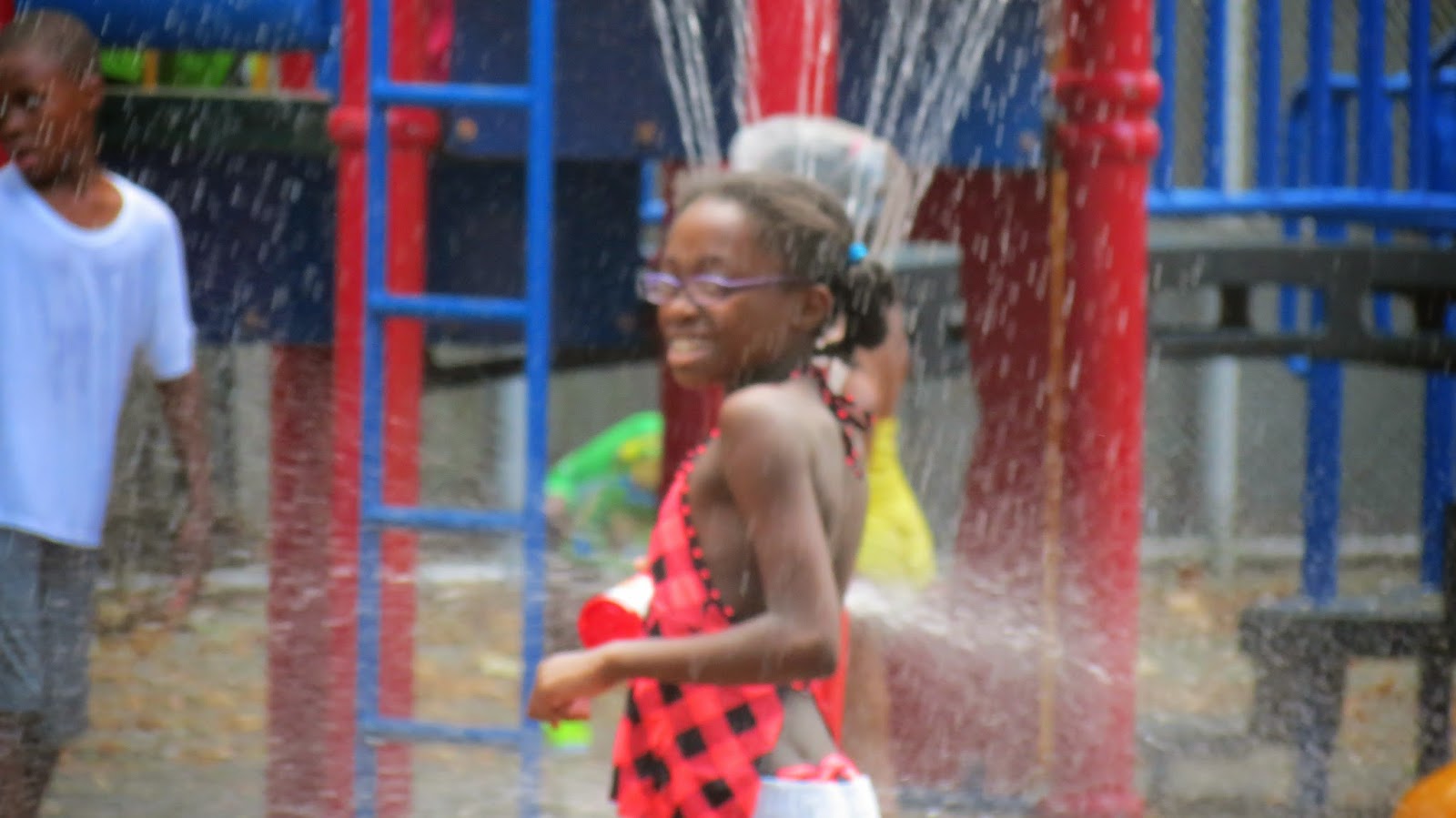 Once again we celebrated the summer season with our annual Water Day Event! The students enjoyed slashing about with their water toys and friends, ice cold ice pops, and dancing with the sprinklers under the warm summer sun. 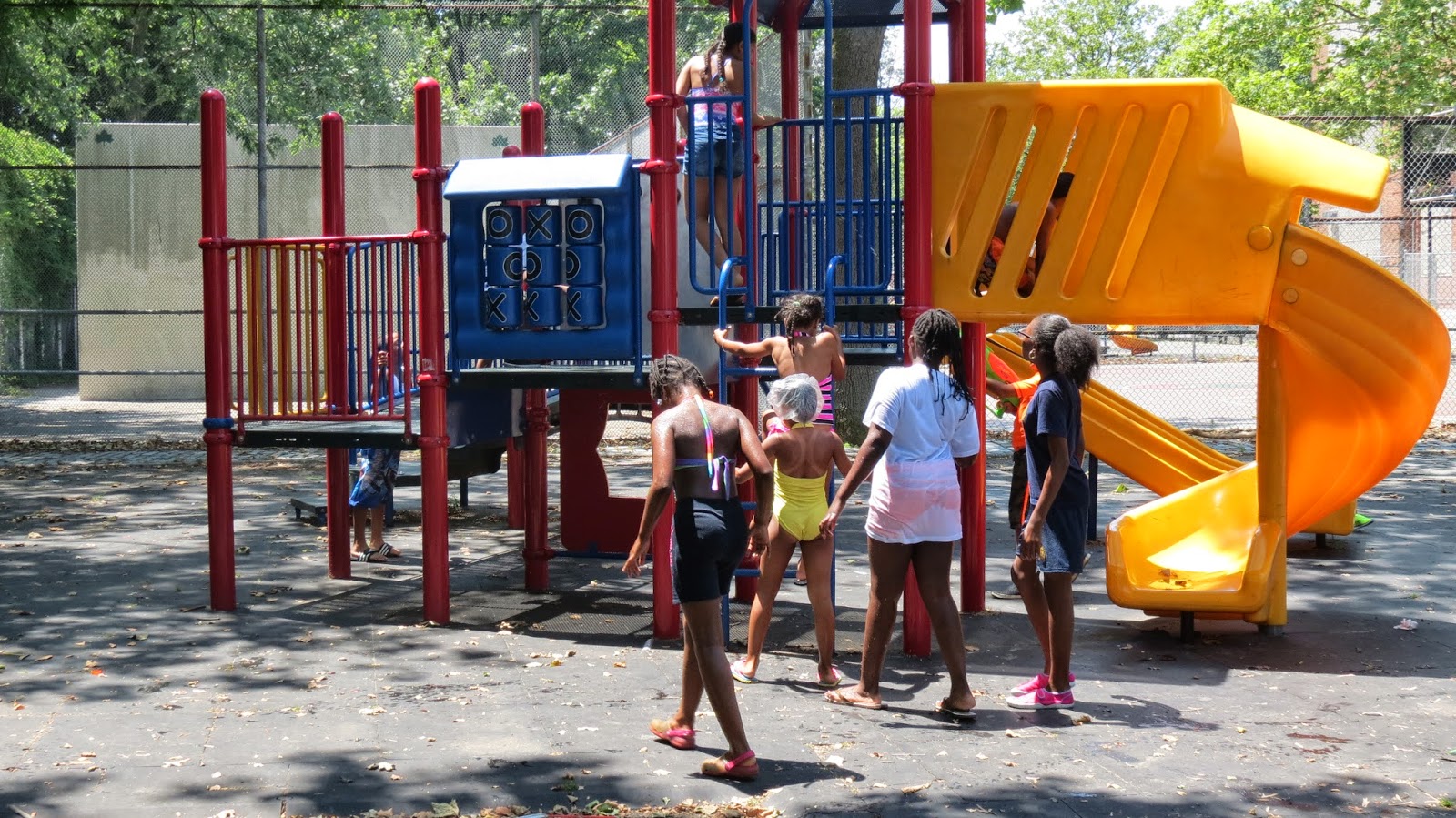 Water Day was great! I liked going in the sprinklers. During the water game we had to see who could move swiftly through the water without getting wet. - Huntley Swaby
Water Day is cool because you get to splash
water at each other. - Justin Mack 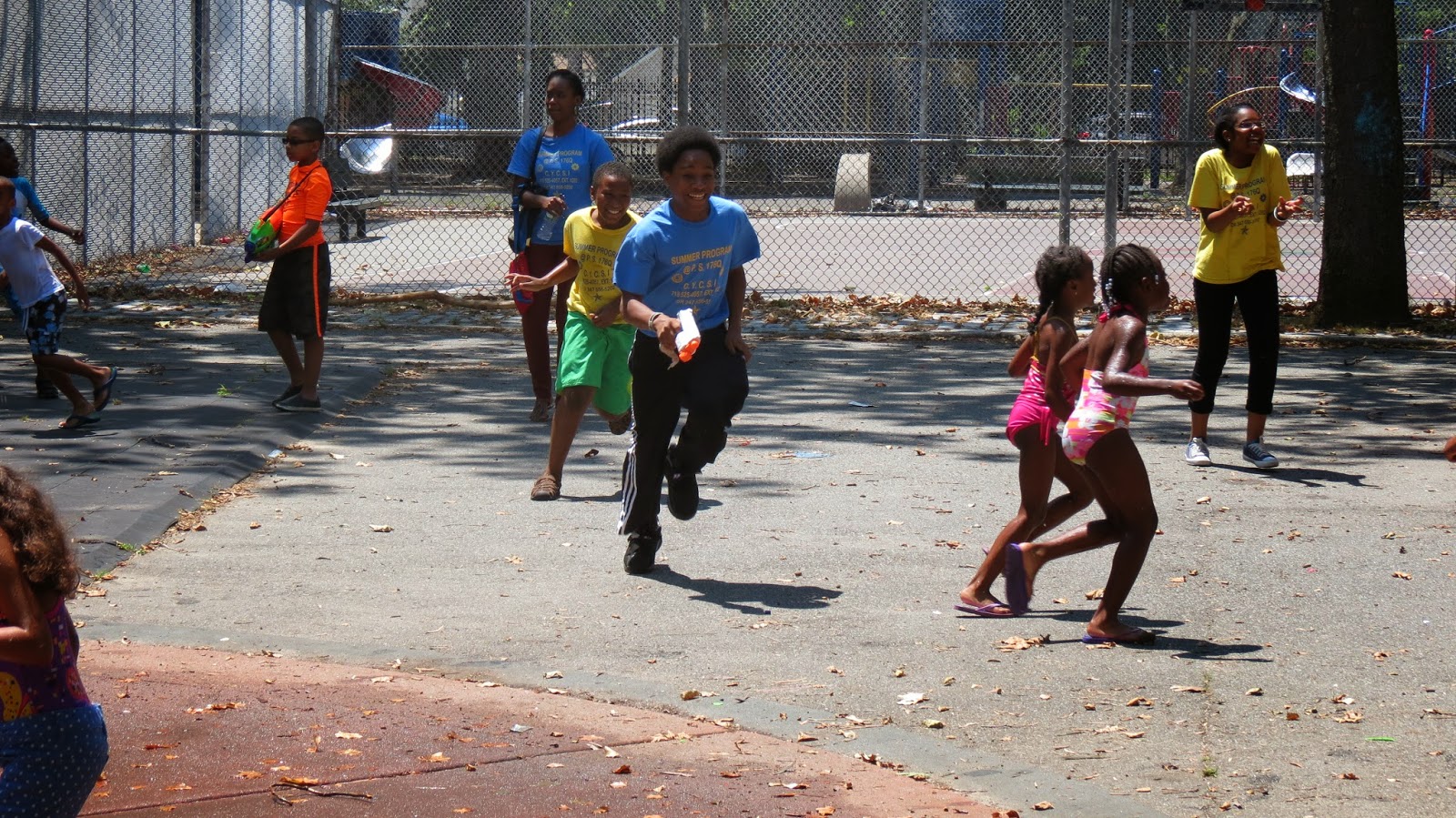 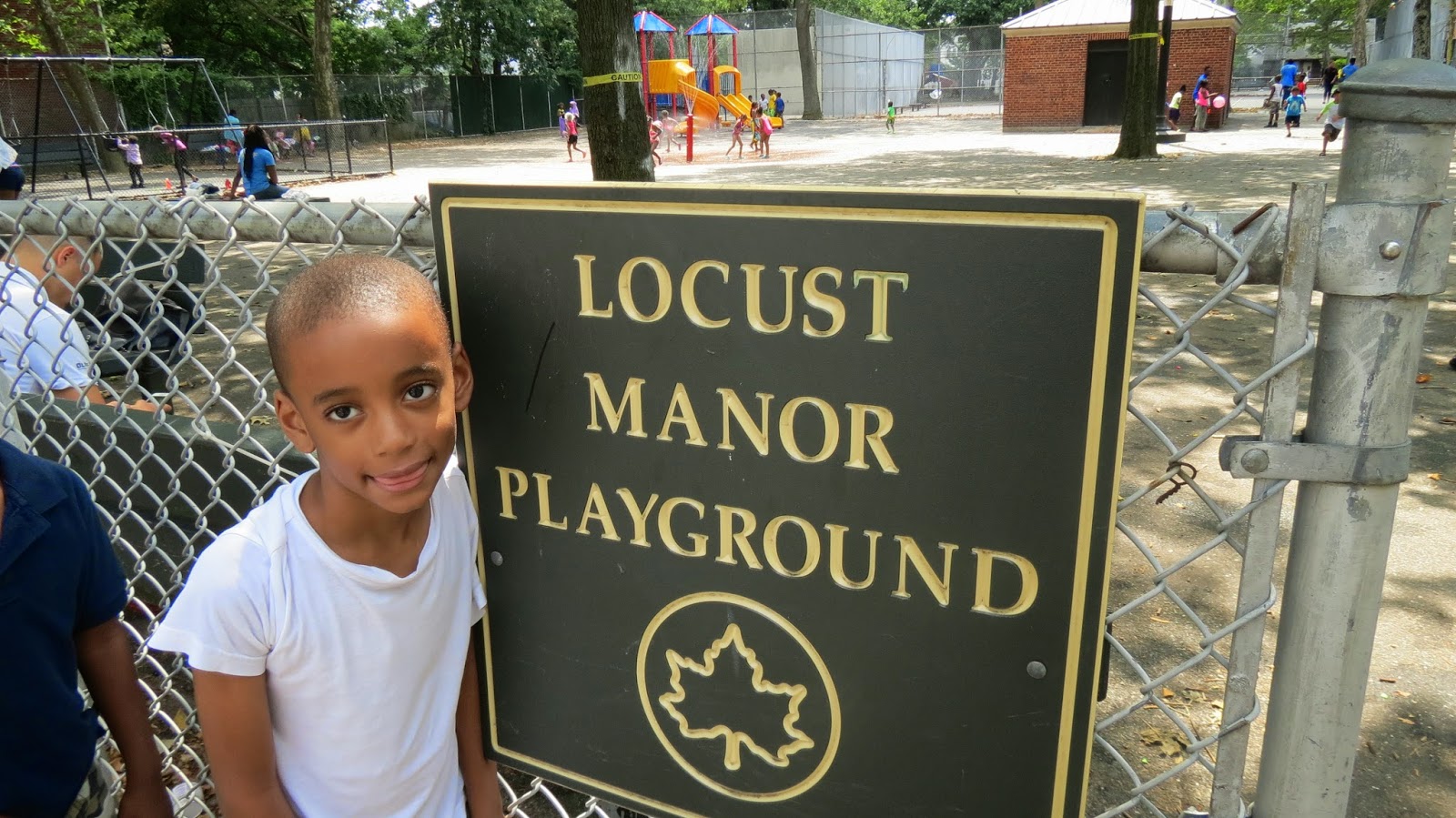 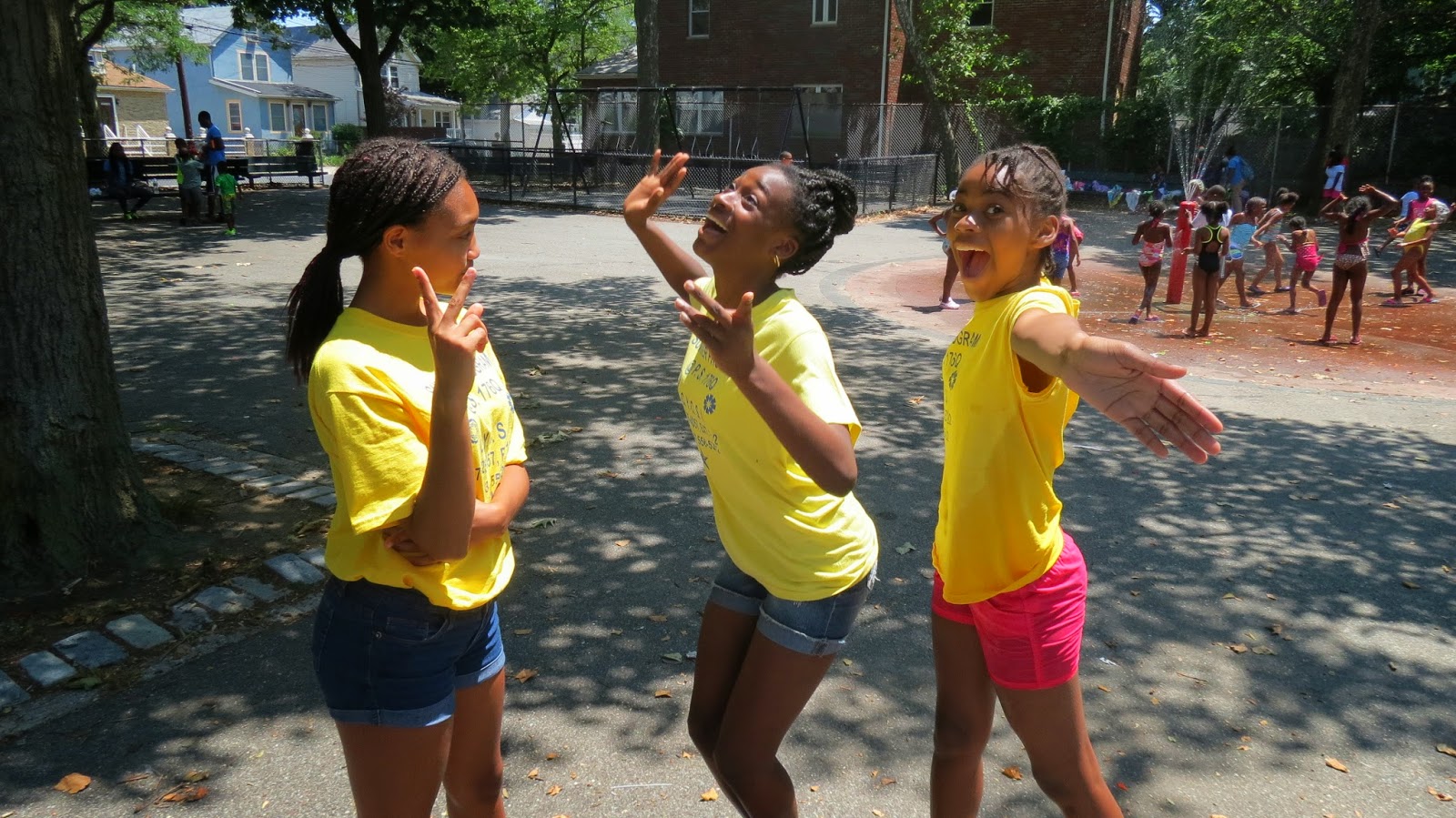 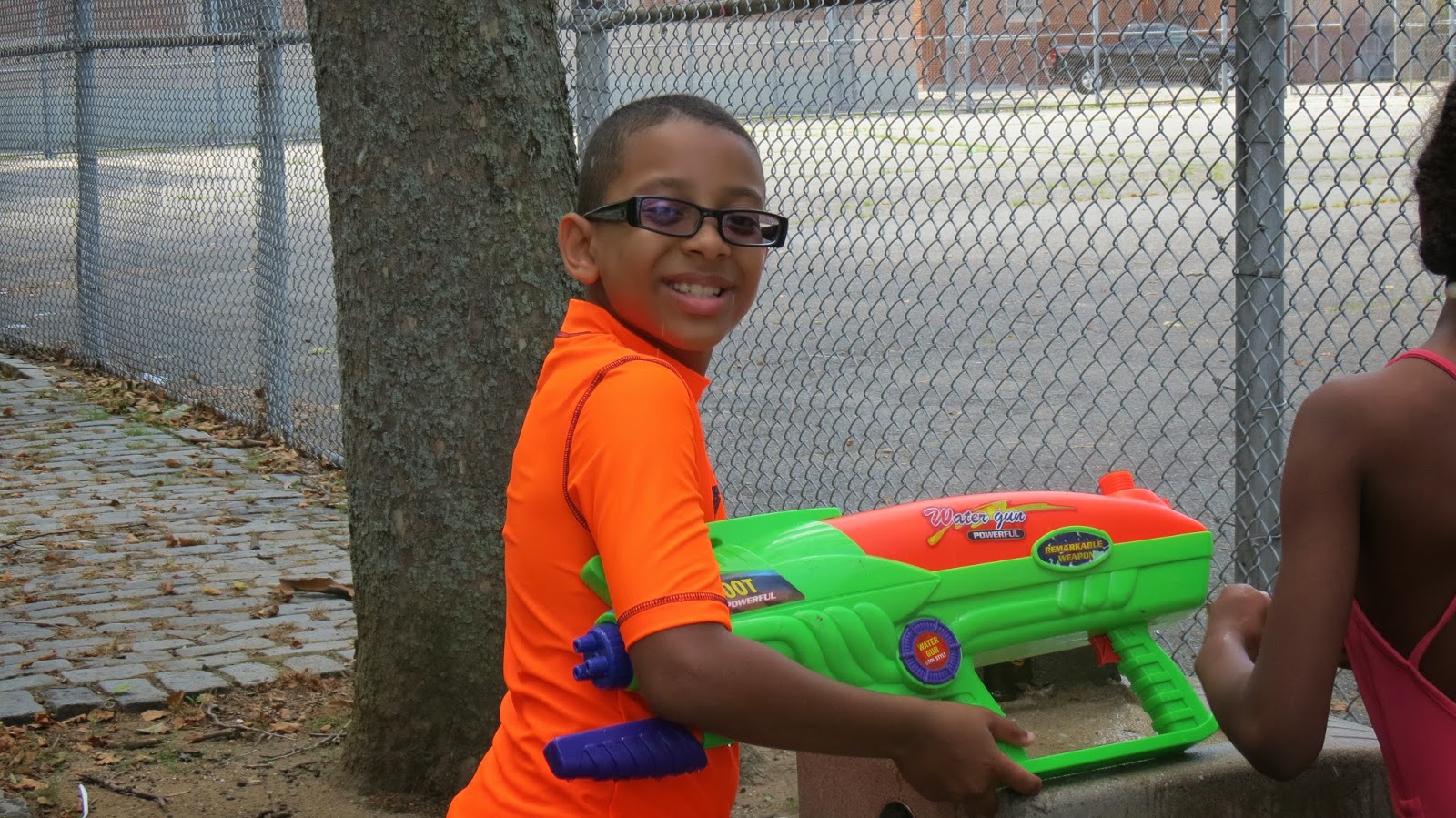 It was really fun. We were able to wet each other and enjoy the best day ever! - Thomas Toliver
Posted by CYCSI.org at 9:40 AM No comments: 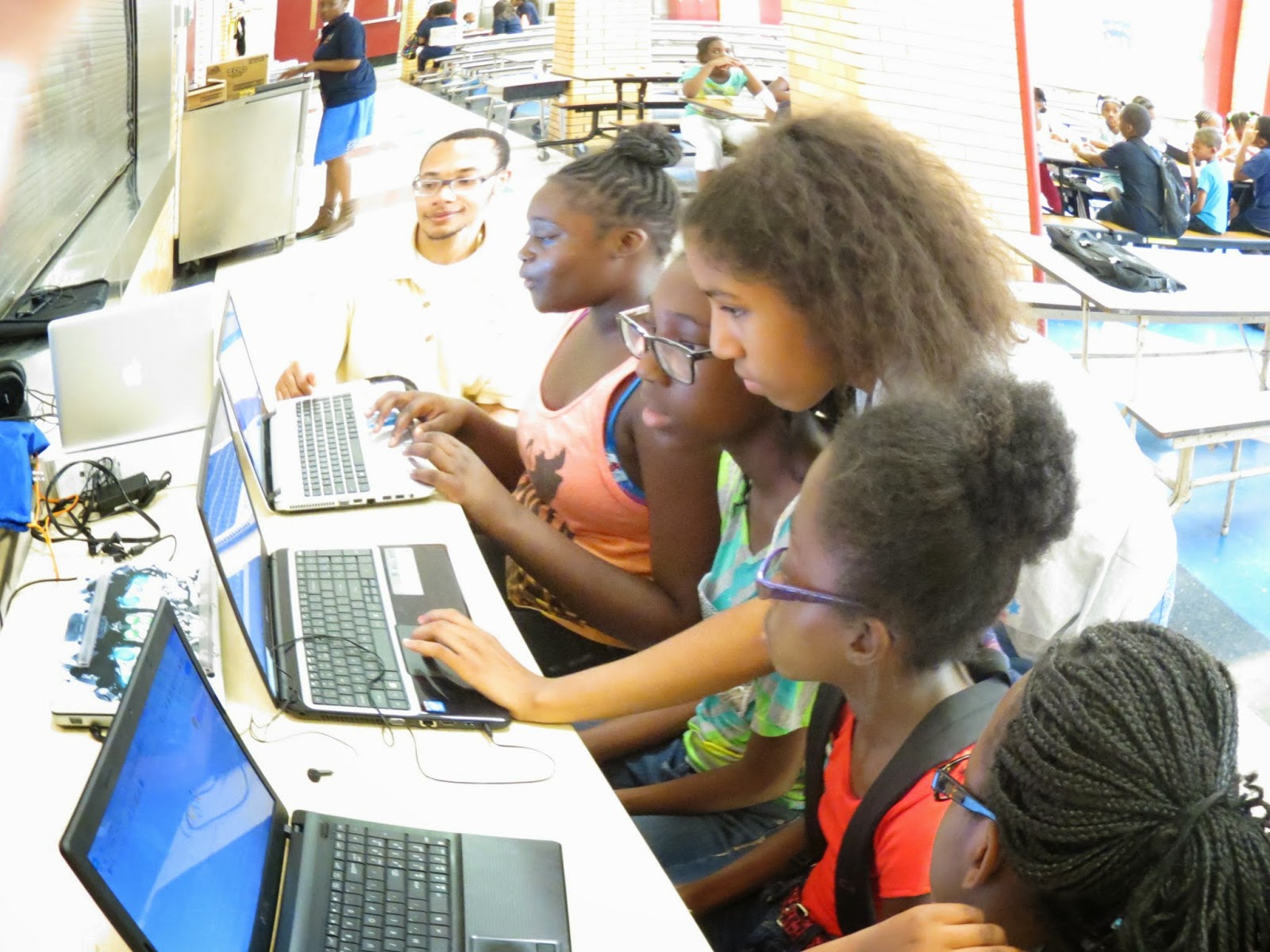 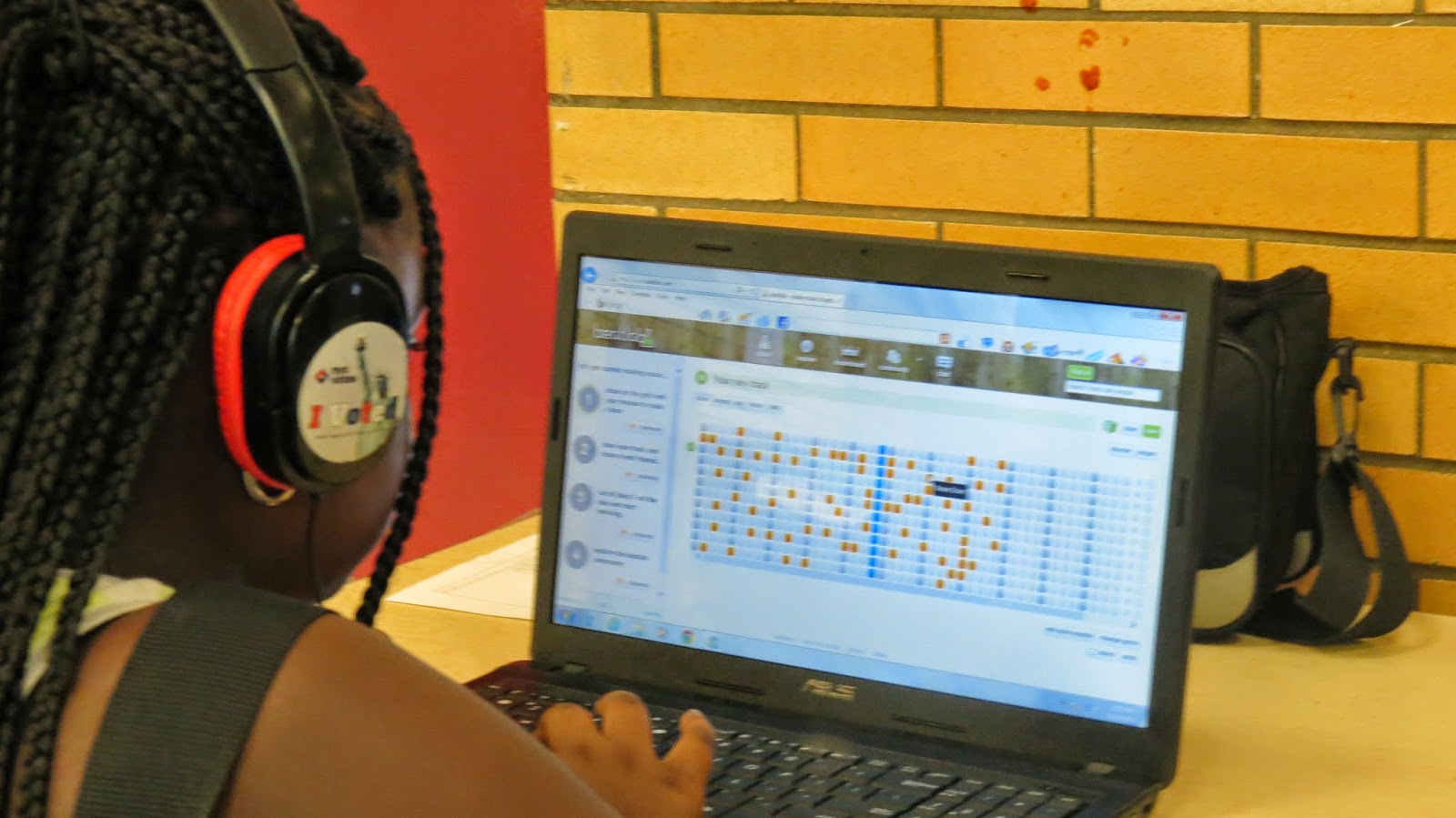 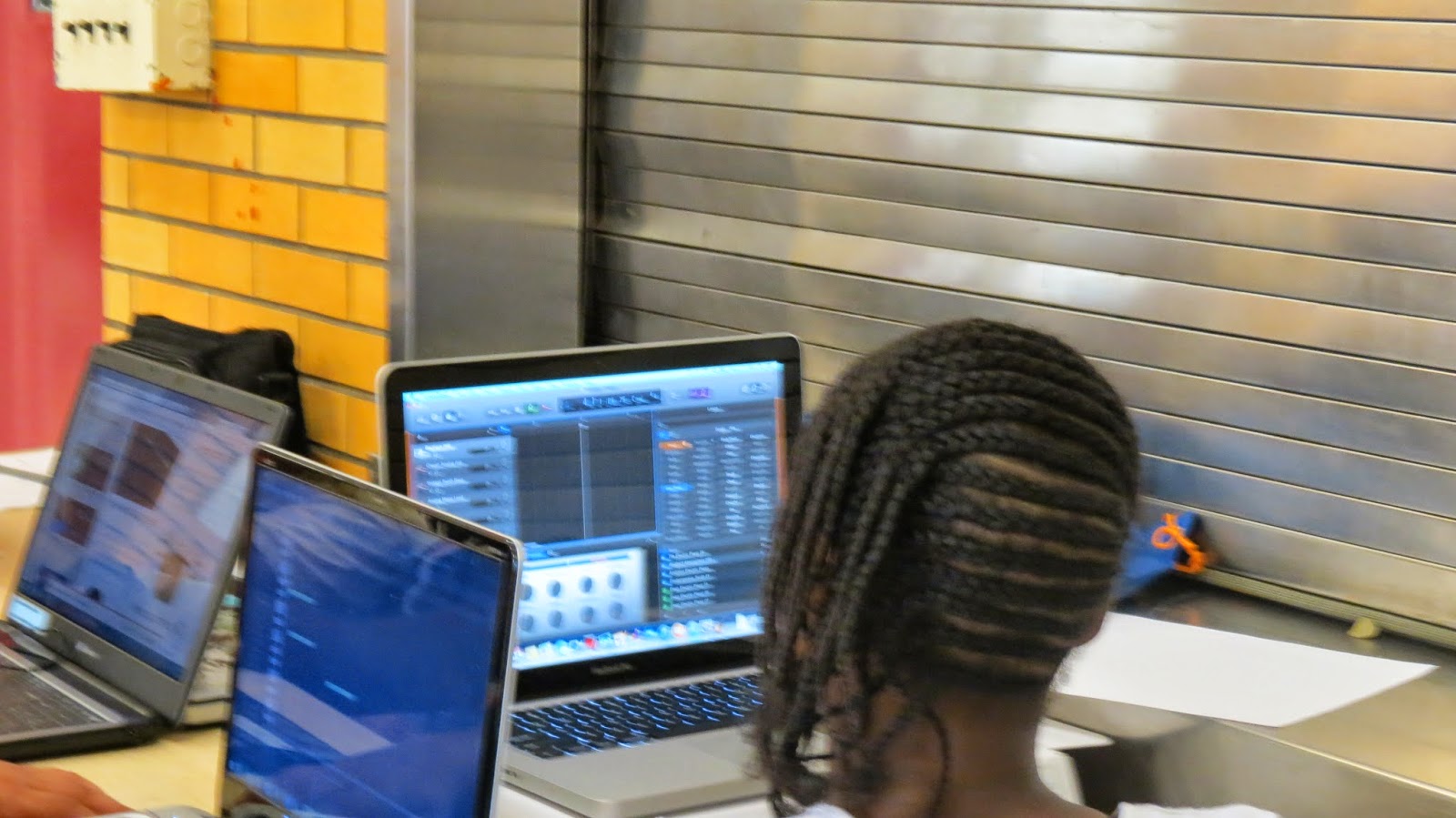 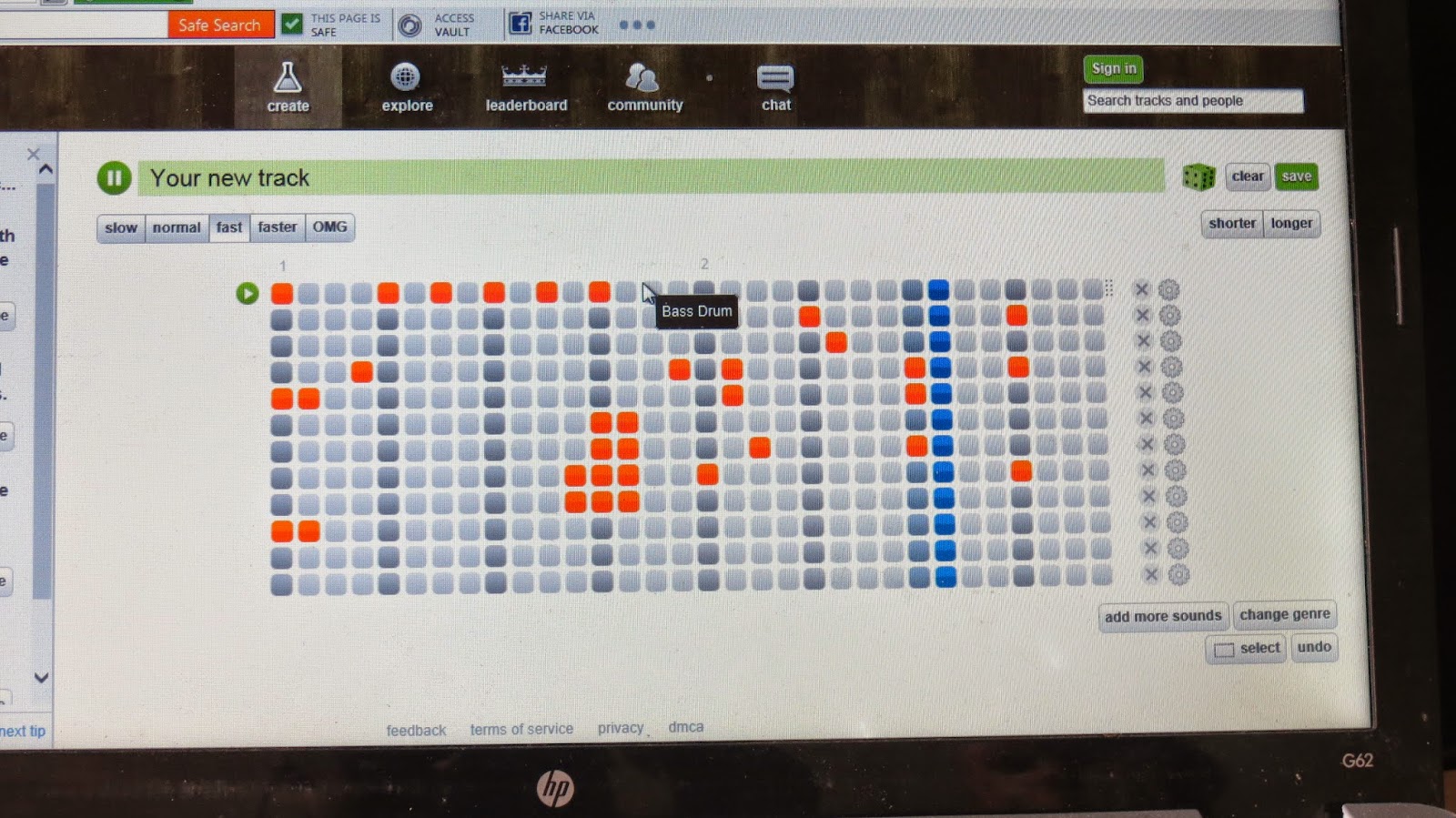 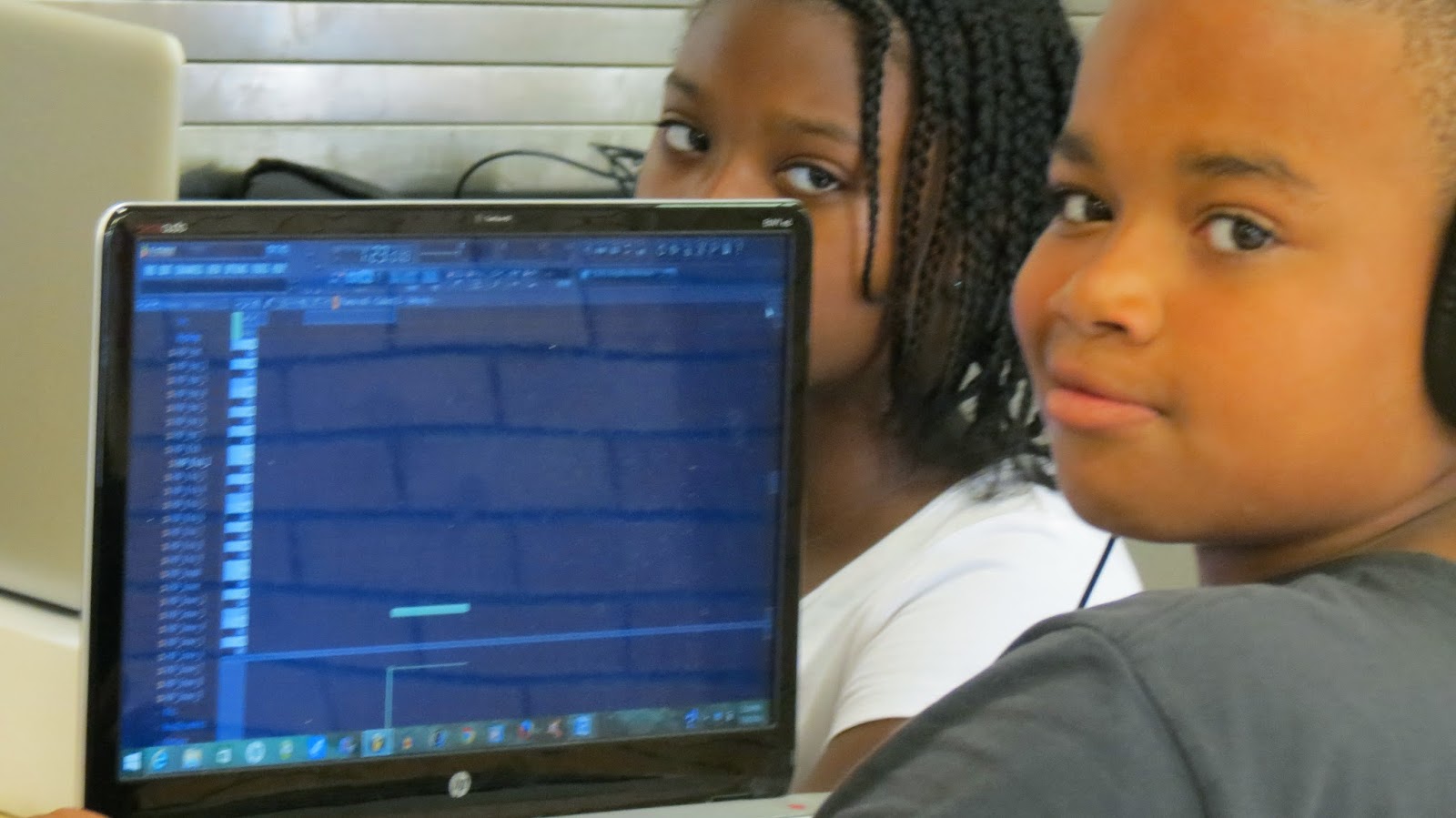 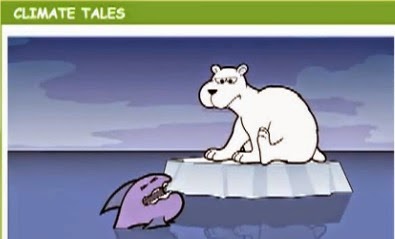