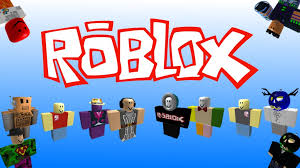 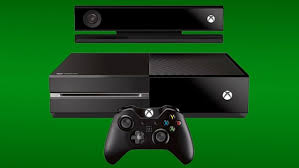 3. Xbox one- Xbox one is one is the best selling game system with over one million players.
Posted by CYCSI.org at 2:32 PM No comments:

The first Presidential debate was very intense. This is because of Donald Trump's lack of discipline and Hillary's honest comments about Mr. Trump's racist past. Hillary said that Donald Trump thinks that Global Warming is a "hoax" and that the Chinese were responsible. Also, Trump doesn't respect women. Donald kept interrupting Hillary since he knew those things were true. Donald Trump only talked about himself the entire time. That is why I would vote for Hillary Clinton for President.
-Aniya

I would vote for Hillary Clinton. I say this because Hillary Clinton is a great candidate for president. Donald Trump is a bad person and he is racist. He wants to put a wall between Mexico and America. He believes anybody with color is a bad person. He also believes Muslim people will become terrorists and are bad people.
-Osagie E.

If could vote, I would vote for Hillary Clinton. This is because she wants to make the world a better place. I don't want to vote for Donald Trump because he only cares about first class people and leaves poor people to fend for themselves. Hillary will help everyone and keep the country safe.
-Mikayla Robinson

I think the first presidential debate was unfair because Trump kept cutting off Clinton when she was speaking. That shows that he was rude and disrespectful. I want to vote for Hillary because Trump acts inappropriately. He said that he wants to ban all Muslims from America. This shows that he is very racist.
-Victorya Fentress

On September 26th, 2016 the most important event on T.V. was the Presidential debate. Hillary Clinton vs. Donald Trump. Trump was disorganized and not prepared. Hillary had a plan and is ready for Presidency. Trump was sued for racism because he would not let African Americans in his hotel. Why would you vote for a racist, arrogant man. Also, Donald Trump supports "Stop and Frisk". This is when people are randomly searched by police for drugs or weapons. Luckily, Hillary did better in the debate. Would you really want Donald Trump in charge of the nuclear launch codes. I would vote for Hillary Clinton.
-Devon Reid
Posted by CYCSI.org at 2:16 PM No comments: 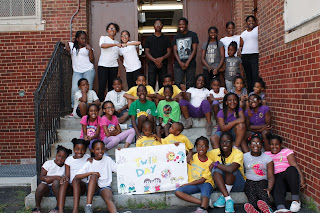 Twin Day 2016 was a very fun event for both the students and staff who got to dress down in matching outfits and act as twins to celebrate the day.