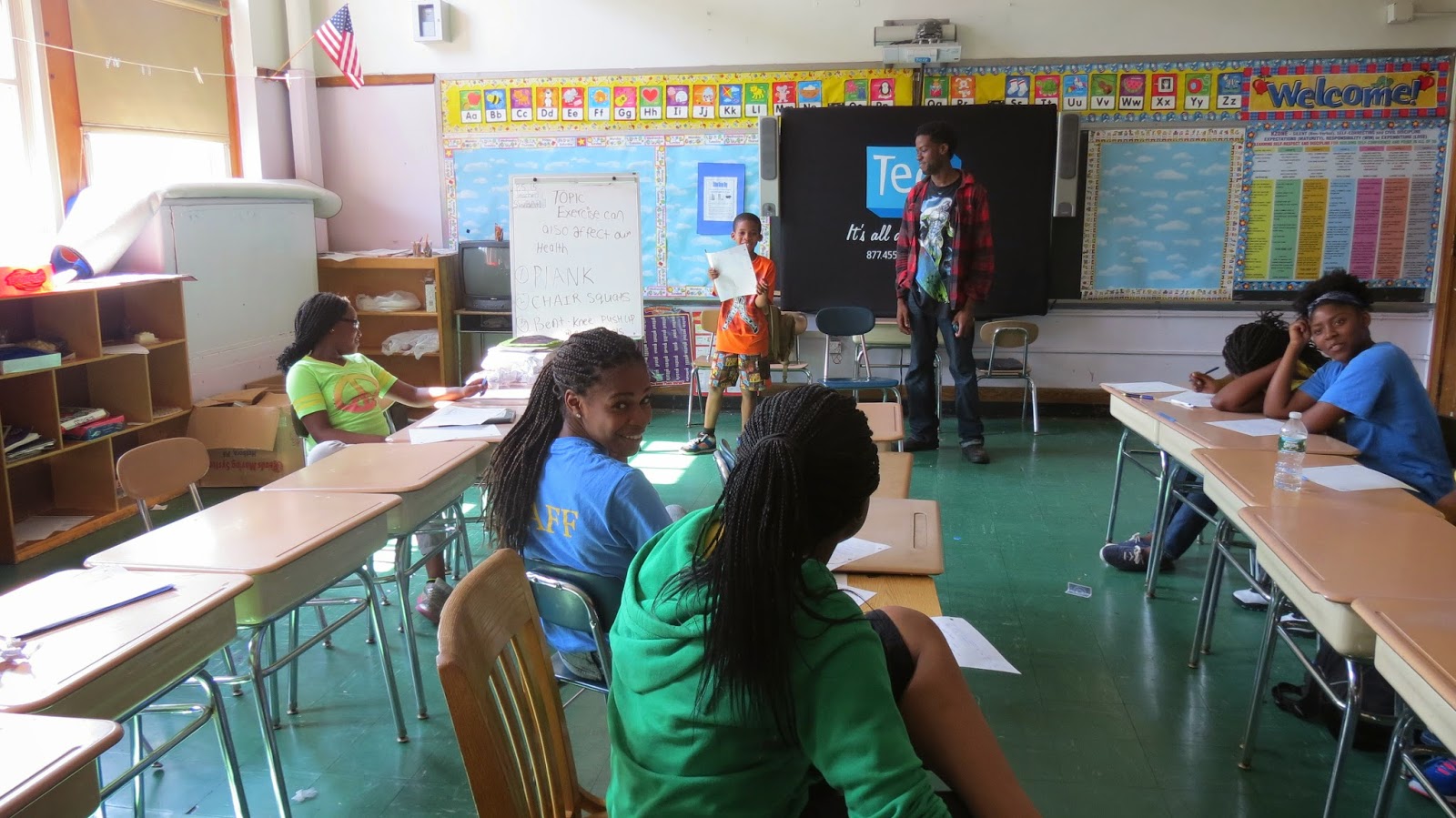 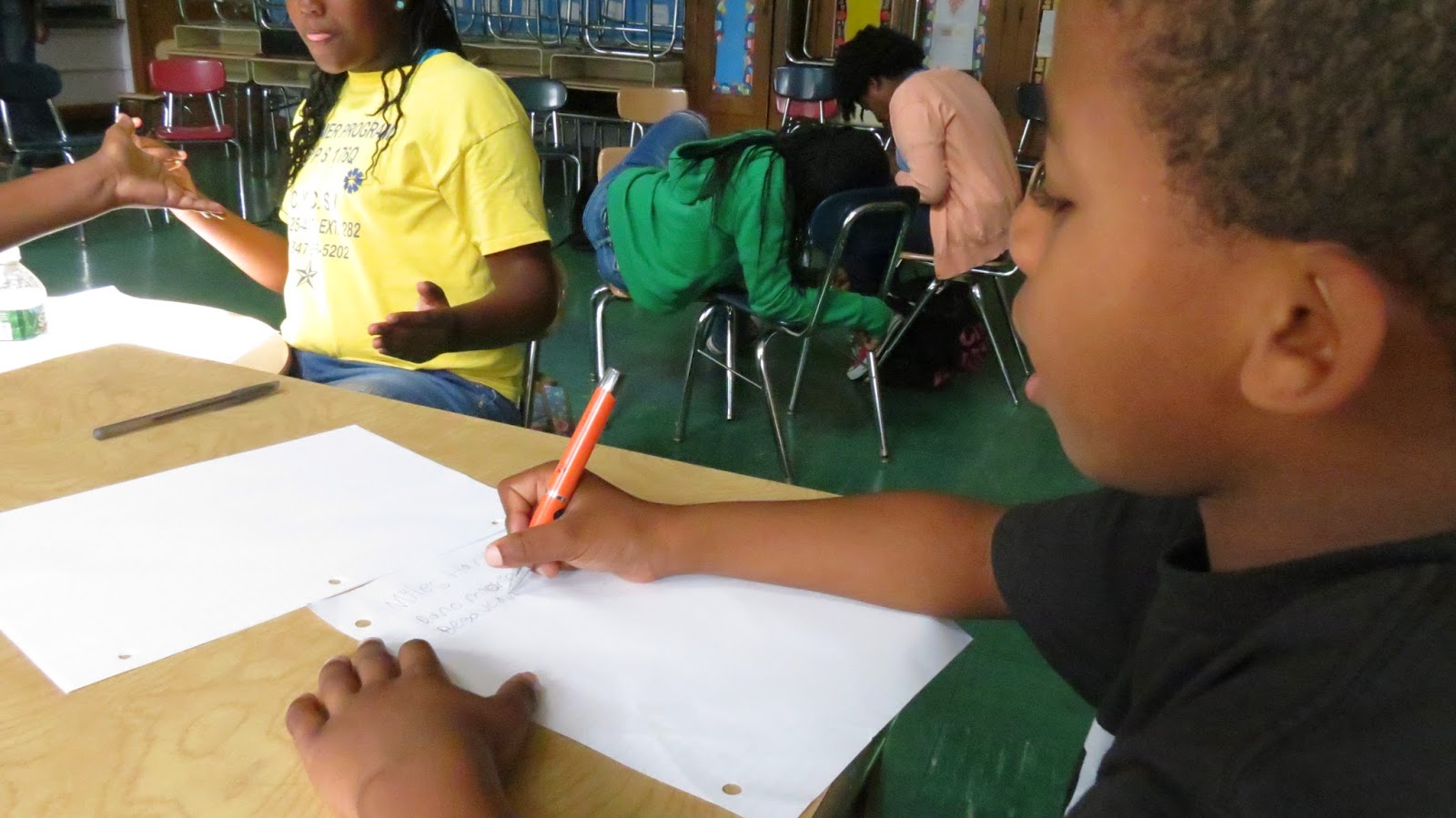 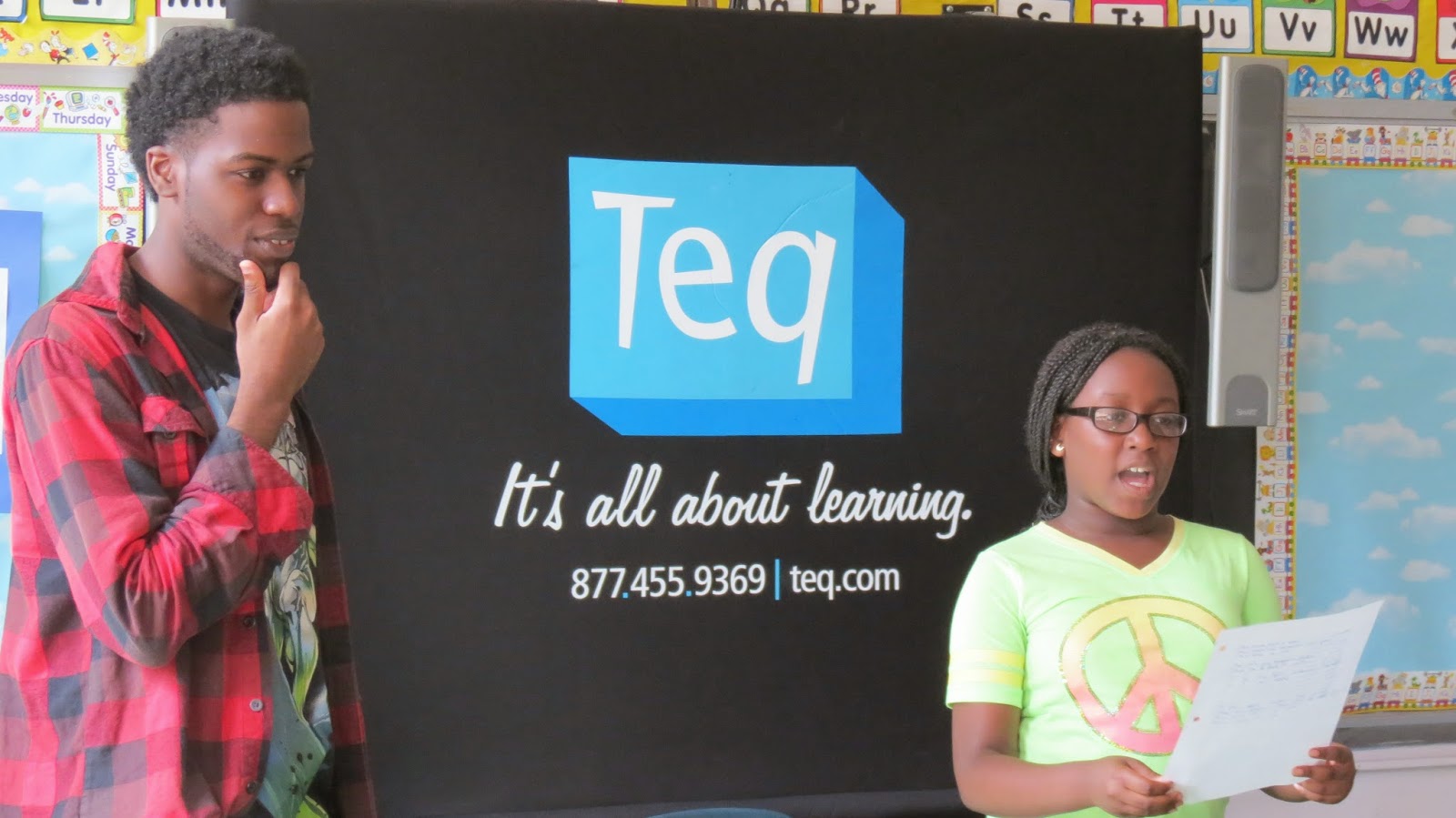 The workshop took place over a course of 3 days. During the first session students learned about the fundamentals of creative writing and the importance of limitless freedom when writing creative pieces. During the second session students participated in writing prompts geared towards developing poems centered on specific themes such as New York City. During the third session the students begin to finalize their pieces and we're introduced to performance poetry techniques. 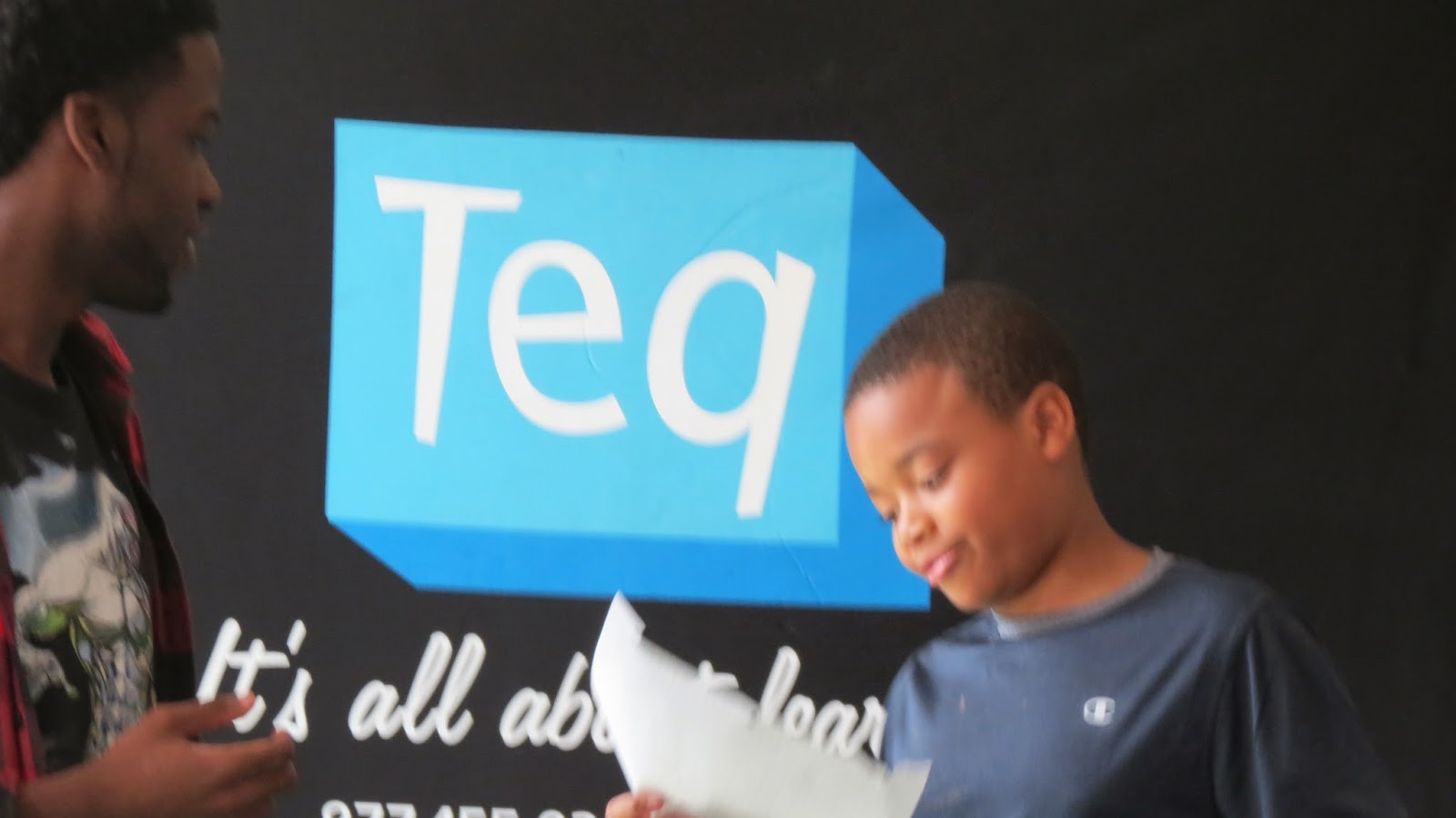 Select students will further develop their pieces and perform them at the summer culminating event.
Below are some poems inspired by different writing exercises the students participated in: 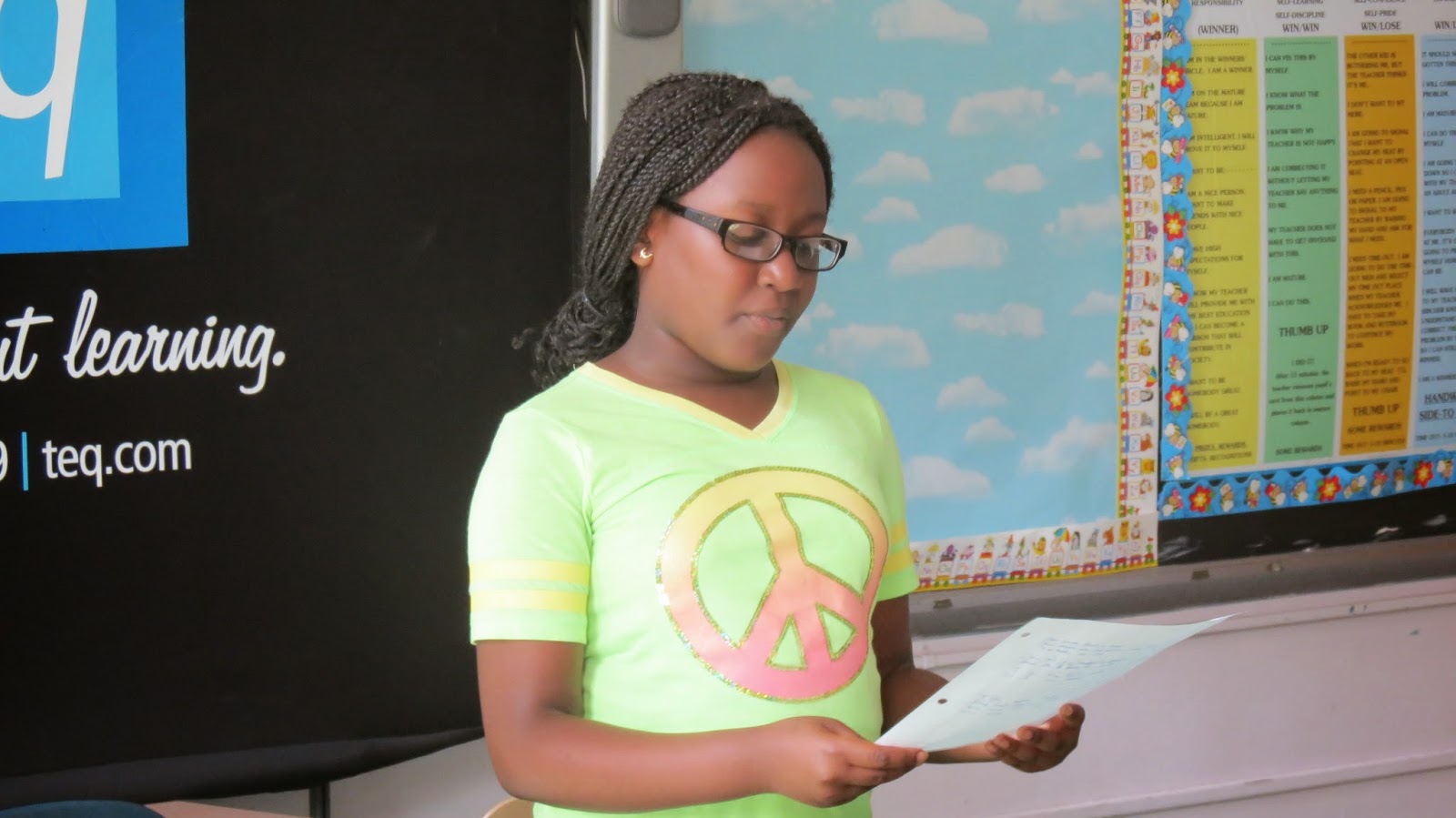 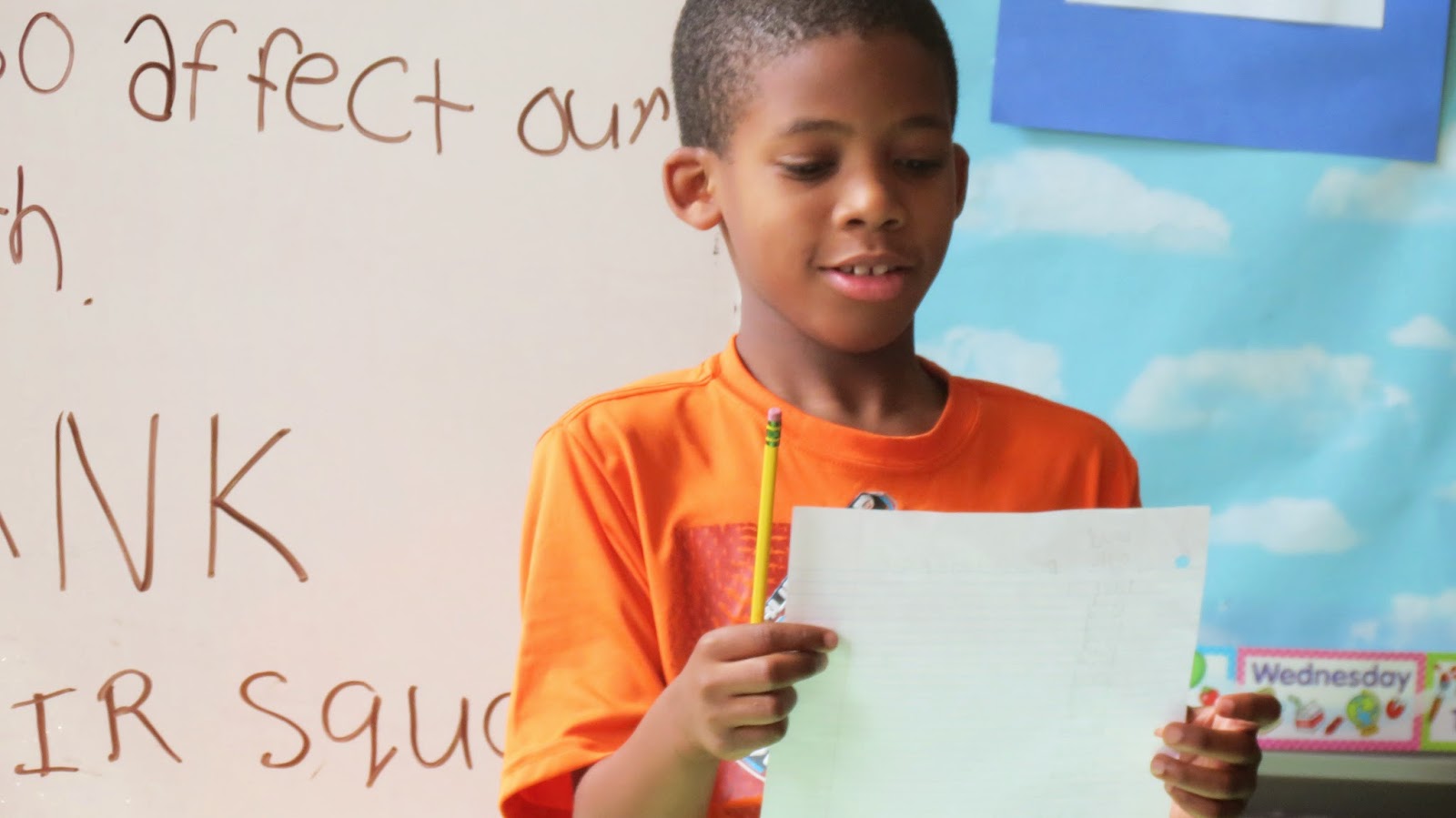 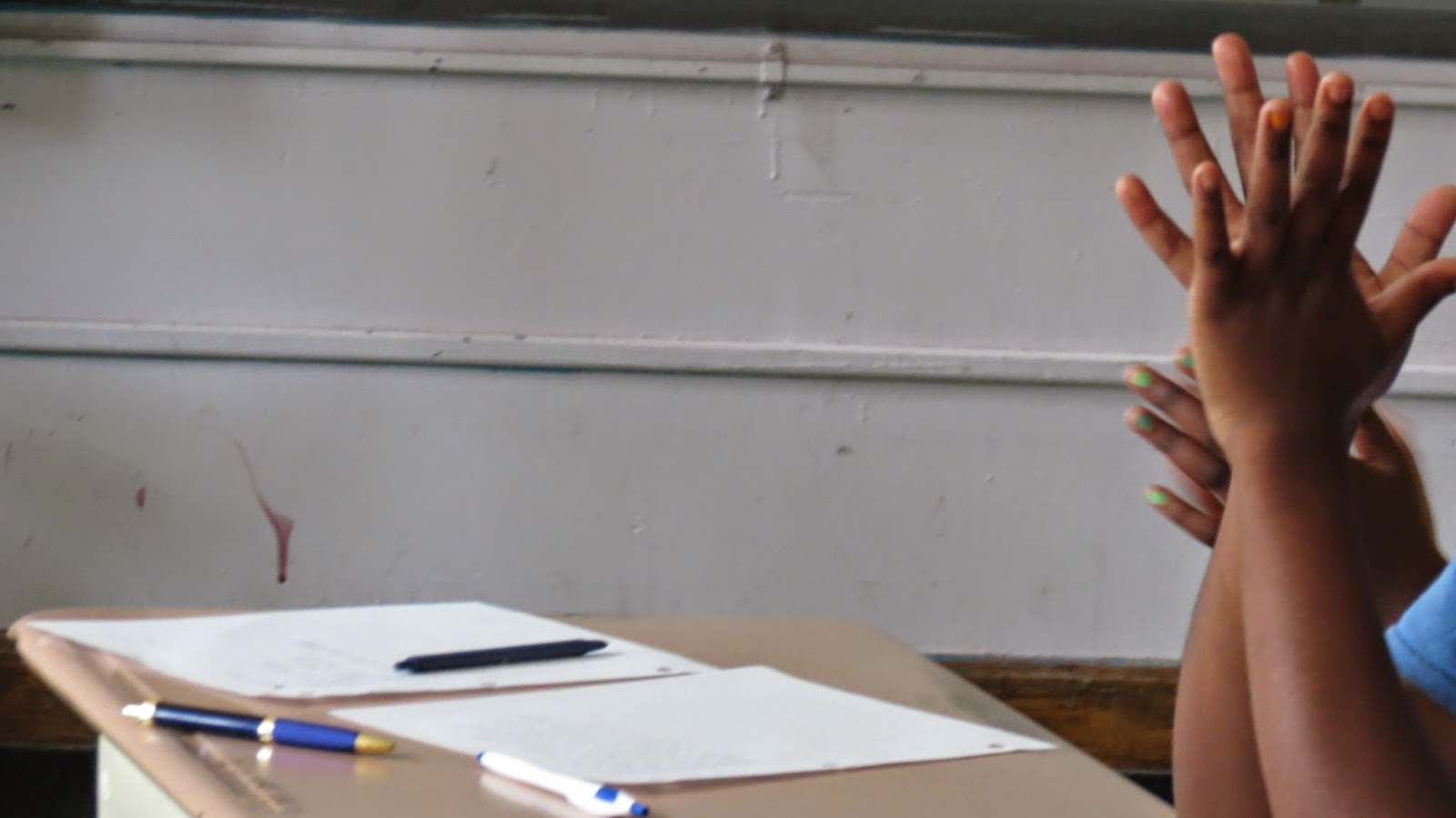 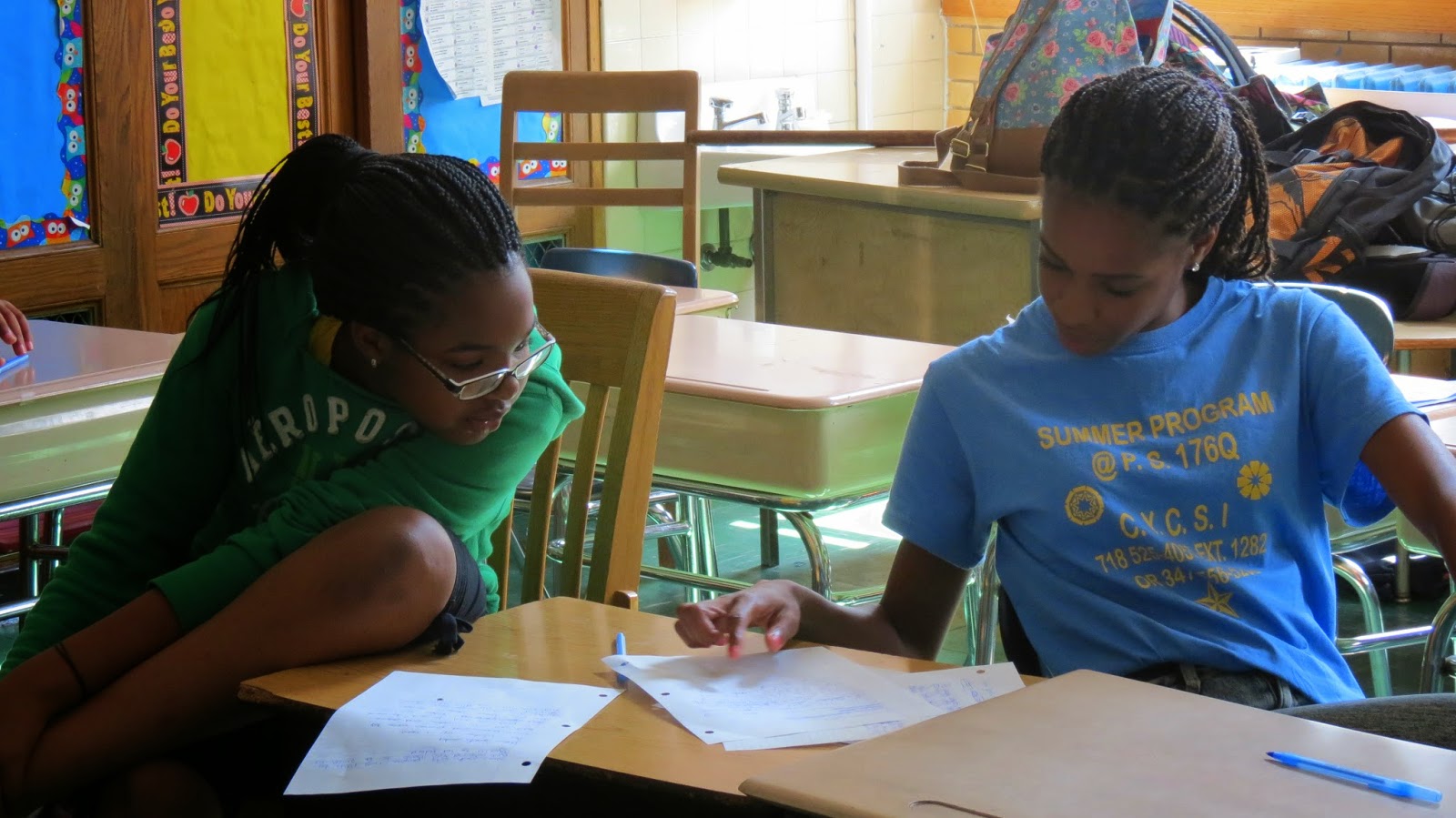 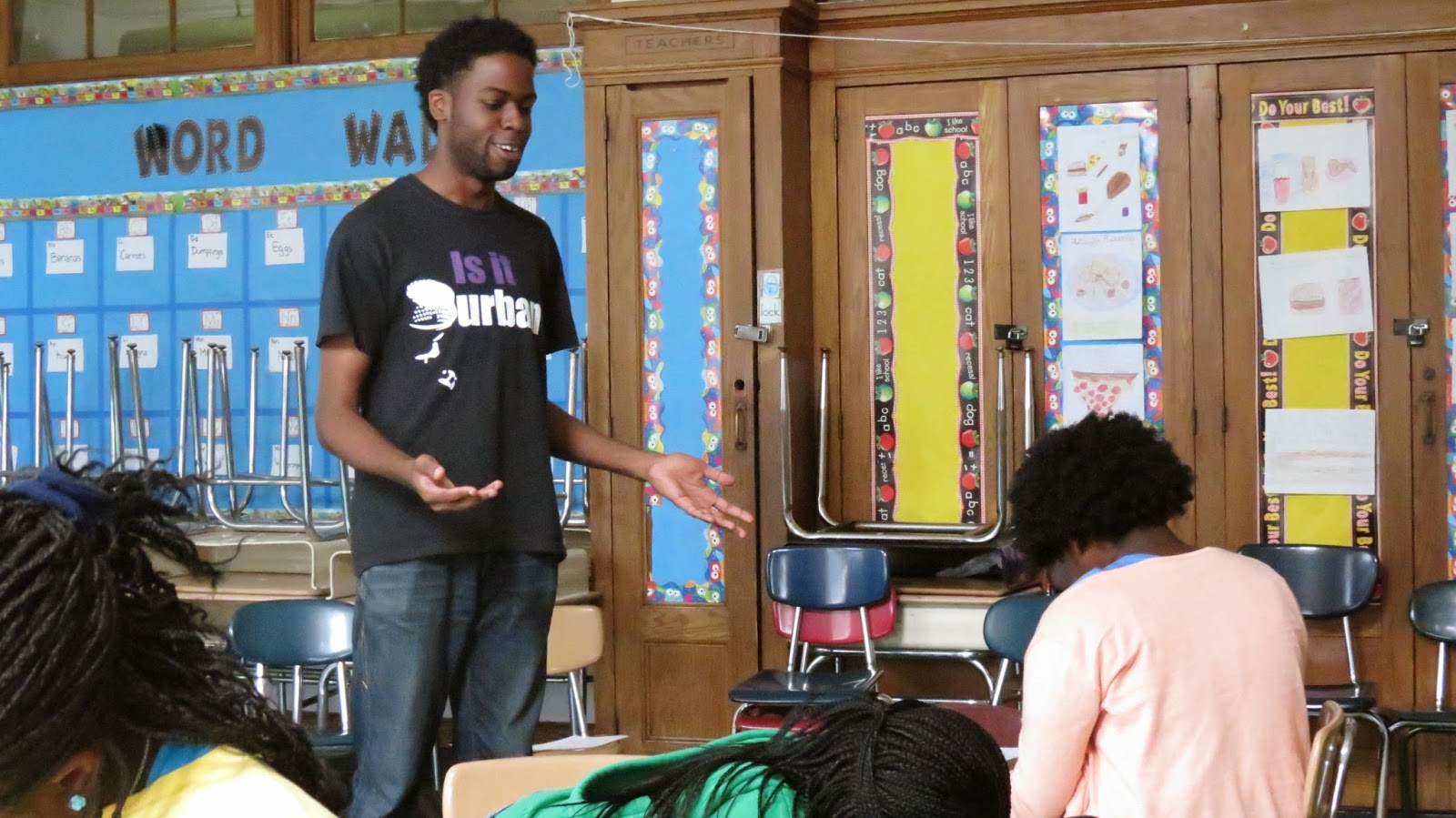